GraphQL is a query language for your API, and a server-side runtime for executing queries by using a type system you define for your data.

One of the most common problems with REST is that of over and under fetching of data. These happen because the only way for a client to download data is by hitting endpoints that return fixed data structures. It’s tough to design the API so that it can provide clients with their exact data needs.

Brief Explanation of How GraphQL works

Schema (More about Schema and types)

The above code describes what can be queried and response data (data type) expected from the resources.

P.S: “!” means that the field cannot be null or undefined.

Resolvers (Below code is written in NodeJs)

The above code describes the logic that gets executed when the client requests.

P.S. I have used the full_name resolver function for User type for writing my own logic.

The client queries using the above code which returns only full_name and pic as below.

P.S. Client can only query for fields that are defined in the Schema.

The client request can be of Query and Mutation ( and Subscription. This will be discussed in future blogs of the GraphQL series).

Both requests do the same. Except that Mutation is executed synchronously. The convention that is followed is Mutation is used for any operation that causes writes in the server ( update profile, create order etc. ) and a query is used for fetching data (get menu, get vouchers list, etc.). ( Similar to GET and POST ). Technically both types of these requests can be used to perform any logic. But it is better to follow convention as it helps your team.

Important Points for an understanding relationship between resolver functions and query

P.S. In the next part of the GraphQL series, I will discuss how to implement GraphQL as an API Gateway.

The leading provider of digital gift cards and vouchers. 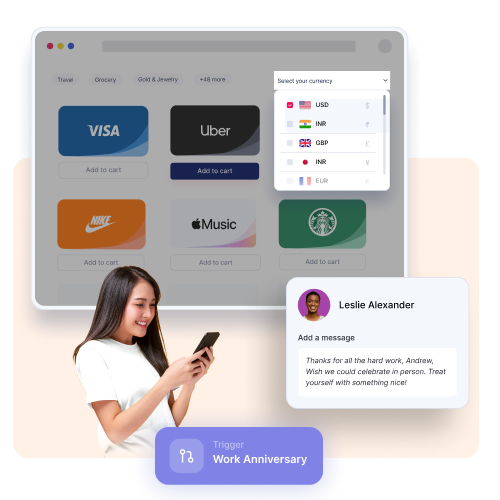