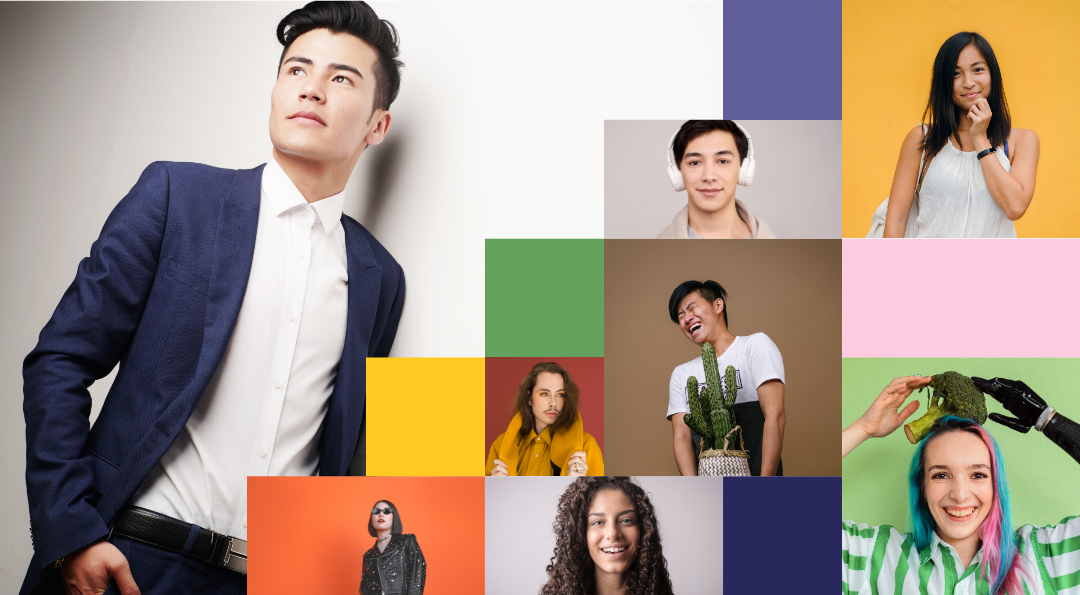 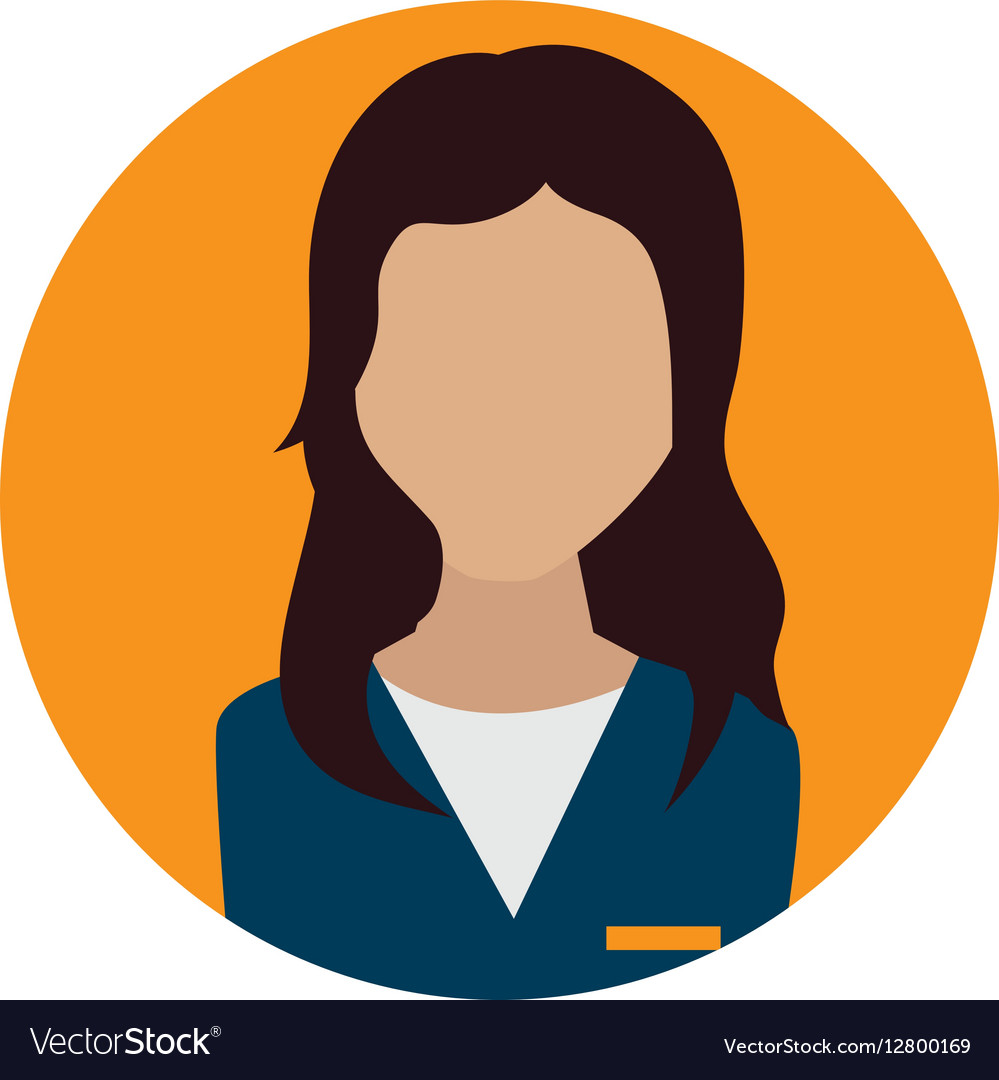 Why is it that, as a society, we are obsessed with leaders? From political leaders to leaders of sports teams, to leaders of businesses, we continually seek out and remain fascinated by those who seem to embody the groups under their charge. Let’s discuss this fascination and talk about the role of leader in building organizational culture.

We will talk about leadership that creates impactful company culture.

In business for example, much has been written about the roles of Steve Jobs and Mark Zuckerburg in their founding of and role in the growth of their organizations, as well as the subsequent direction in which they have steered Apple and Facebook respectively.

But why are leaders so important, beyond being a human representation of that organization?

Here is how the role of a leader effectively shapes the organization that he or she captains.

Role Of Leader To Promote A Healthy Culture

Organisational culture is not easy to define, as in fact it would probably mean something different to different employees.

One simple definition would be,

The way that the business approaches the tasks at hand, be that through a structured layer of strong management, or a more open, collaborative approach between departments.

“In fact, culture is so much more, from the way in which management and employees interact, to the expectations and responsibilities that are placed on all who work within the environment,”

A leader is an integral part of the prevailing business culture and embodies that culture with their behaviours and the systems of work that they promote.

A leader who is visible and accessible represents a culture which is open and collaborative, while a leader who shuts themselves away in their ivory tower is not sending that message.

Then there is the way in which employees are rewarded and punished. Do rewards systems actually provide the types of rewards that employees are looking for (is it only about the money?) and do these rewards really reach those who do the hard work?

In business that displays a poor organisational culture, employees often point to a system that doesn’t reward the individuals who expend the most effort, and yet is quick to apportion blame in the times that things don’t go according to plan.

It all begins with the leader.

Leadership that drives company culture and the engagement that he or she has with the senior management group. This sets the tone of what happens in the rest of the business, and if that style of management is very linear, then you can expect the prevailing culture to be linear too. And so it goes.

To lead with a strong ethical compass

Ethics are a complicated subject in any walk of life because they are dictated to us from any number of factors which may change from person to person.

Similarly, culturally we all possess slightly different ethical approaches to life, but it is vitally important to understand that these do not need to be incompatible.

And so it is with a leader who seeks to lead an organization and instil in it an ethical approach. The first thing to understand is that it is impossible that all people within a group will share the same ethical standpoints on every subject: that is unrealistic, and so a leader who seeks to build an organization based on one large, shared ethical structure is missing the point.

Instead what is important is to show that what is being created is based on some kind of ethical belief system and that no one will be victimized depending on their agreement or disagreement with those ethics.

And in fact, most people will be willing to acquiesce with ethical approaches that they are not necessarily 100% supportive of than an approach which seems to possess no ethical basis at all.

For example, and it is an extreme one, if a business’s approach is an all-out pursuit of financial gain, not everyone will agree, Indeed, many people will be put off working within that organization for that very reason.

There are then others who will share that ethos, while the majority will be more pragmatic in their approach: they will perhaps not support it privately, but will instead be able to make the distinction between what they do from a professional and personal standpoint.

The final point to make is that more people will respect an ethos that they disagree with than actively engage in one that they cannot define or may seem contradictory in nature. In this way, leaders set the benchmark as to what that ethical approach will be, ensuring that the approach is clearly communicated and understood by all, and never ostracizing those who may believe fundamentally in a different approach.

“Increasingly the public are not willing to engage with businesses that display contradictory ethical approaches, or simply dubious ones. As the embodiment of that organization, a visible leader with questionable ethics is not good for business,” Andy Sellers, an HR professional.

To steer an organization through crisis

It is an inevitable component of business that there will be good times and bad times.

Good times are easy, it is the bad times that require strong and effective leadership. Indeed, leaders are often defined in relation to what they achieve through times of crisis – think Winston Churchill and the Second World War, for example.

It is the same in business: how does a leader react and steer his or her charges through rough waters?

First and foremost a leader must be strong during these times and engage the business to tackle head on the challenges which are facing it: a leader who runs for cover will not inspire anyone.

Similarly, an effective leader makes tough decisions at the time they need to be made: hard hits must often be suffered if the majority of the business is to survive. This takes a considerable amount of guts, and a refusal to be bowed by the pressures of the task at hand.

Company culture is not a static concept by any means.

Imagine if a long-established business such as McDonald’s had the same company culture today as it had in the 1970s. Not only would that ‘70s culture be completely incompatible with the 21st century, but the business also would probably have never lived to tell the tale.

Therefore, we understand that company culture must change if an organization is to survive and prosper and that motivation to change, as well as the decision as to what direction that change will take, must come from the top. As a very general rule, people do not react well to change, and this is especially true of employees.

How leadership and culture are related?

Large companies in particular, and public bodies, often suffer from workforces who resist change, to the detriment of the business.

A leader must, therefore, decide upon the course of the change that is to be made and inspire the workforce to follow the company’s leadership into that change. That means embodying the new practices that you want to be seen.

For example, if a company requires new software to carry out its core business activities, a leader cannot be seen to be resisting that technology, they must embrace it more than anybody, even if it is understood that it is very difficult for that individual to do so.

To do what is not always personally easy to do

Truly inspiring leaders seek to lead in a way that doesn’t always come easily to them, or in a way in which challenges the most, which means making personal sacrifices to the good of the cause. It has been mentioned previously that leaders may not necessarily want to embrace the changes they have to lead their company into, but must be seen to be doing it for the health of the organization.

Similarly, a leader must follow the advice of senior management if that advice seems the best to take, even in the case where it may go against that leader’s normal practices of work or personal ethos. In short, they must be practical, pragmatic, flexible and understanding, which are all qualities that are not easy to exercise.

A leader must be so many things to so many people that they may not always be the person they want to be for themselves, but it is about the good of the business, not the good of the individual, which an effective leader will always understand.

Leadership is a complex business, and indeed leadership itself is difficult to define. According to traditional definitions, leadership as something that creates compliance, respect and cooperation (Anderson, Ford & Hamilton 1998), but increasingly leadership can also be defined as the establishment of a culture and approach that is effective in meeting company objectives. It is in this changing landscape that effective leaders must operate, continuing to both embody and inspire the organization in which they lead. 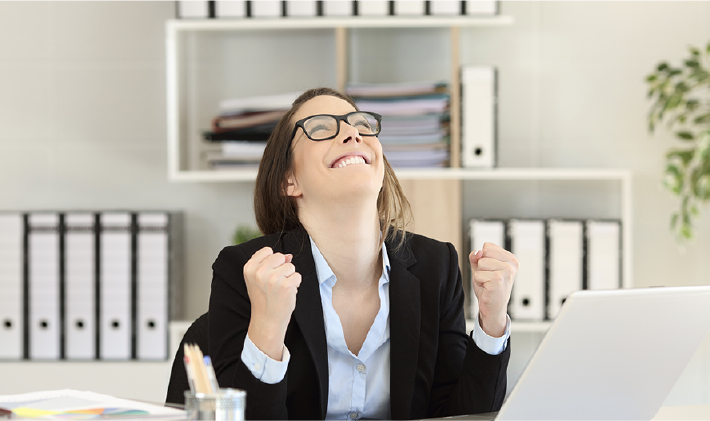 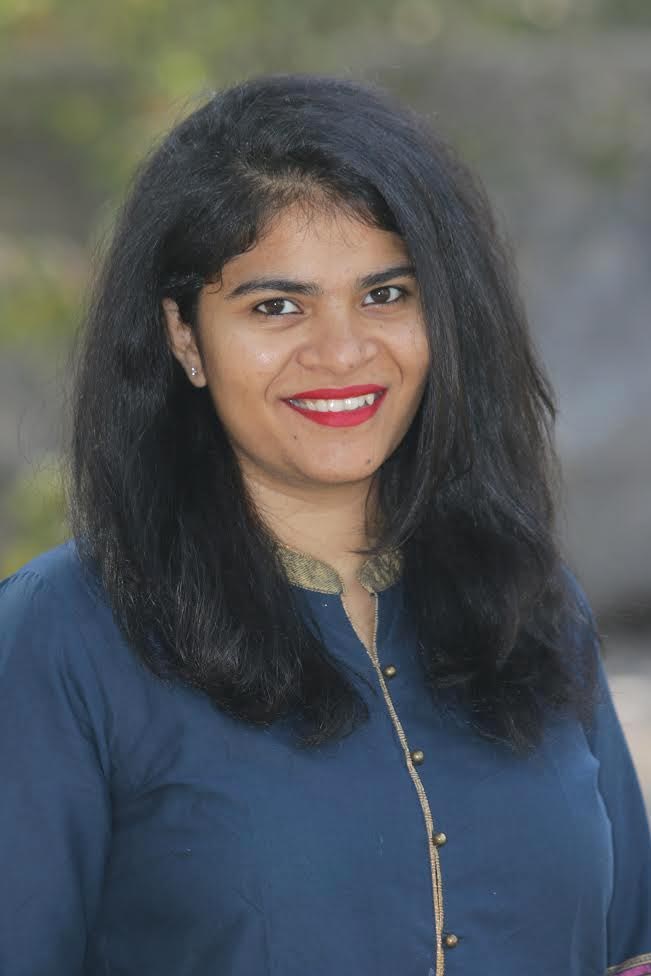 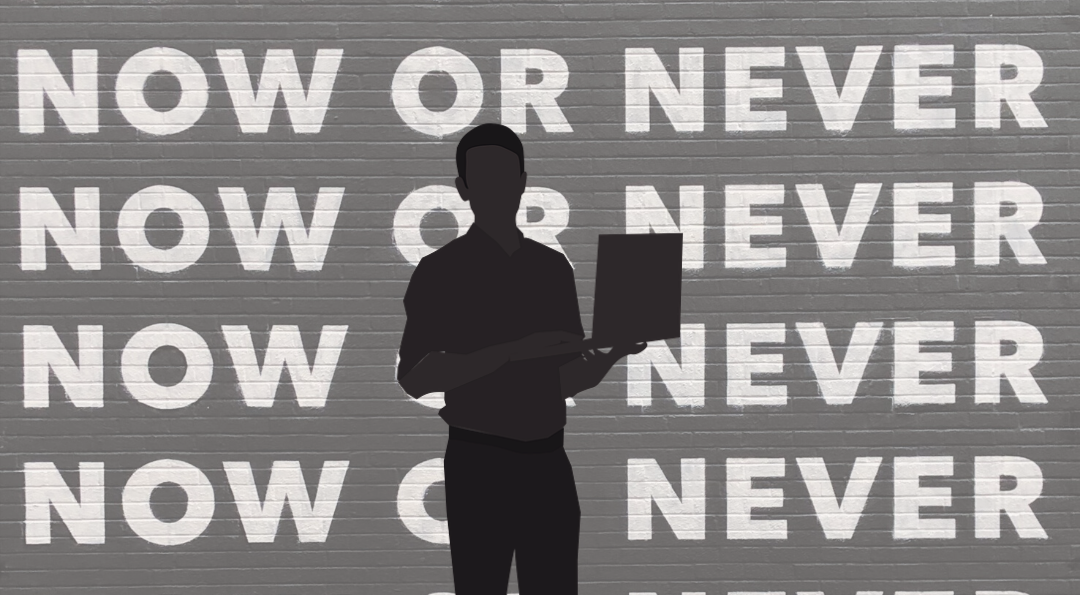 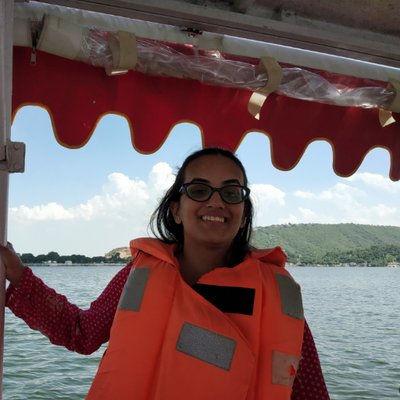 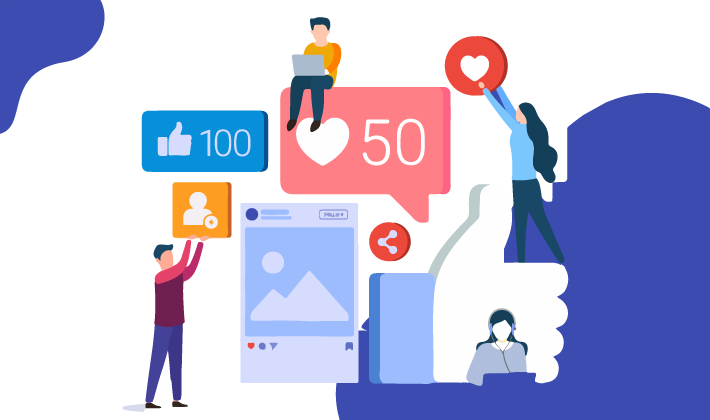 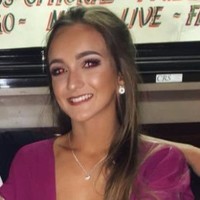 Try Empuls to see how fun and impactful rewards & recognition can be.