Motivational theory. It’s been around for decades, has been studied, written about, and has resulted in volumes of books, journal articles, blog posts, and the “meat” of workshops and presentations. In the workplace, it has special significance, because any company’s success depends upon its employees being motivated to perform well.

While there are many elements to motivation (workplace environment, relationships with peers and superiors, effective training, etc.), recognition and rewards also serve to motivate better performance.

The question becomes this: Are there different types of recognition and rewards that will serve to better motivate blue-collar and white-collar workers?

A Bit of Background

Traditionally, the differentiation between these two workforces is as follows:

White Collar: This term generally applies to those employees who are in professional, supervisory, managerial and/or administrative positions. They work in offices, at desks or cubicles. The term originated because, in these positions, men usually wore white shirts.

Blue Collar: These are traditionally the employees who work in manual positions – using their hands to perform anything from operating machinery, mining, performing construction or warehouse tasks, etc. They got the name because the often wear uniforms or coveralls and occasionally protective gear.

Other Differences: White collar workers are generally in salaried positions and earn more than their blue-collar counterparts. They also typically have higher levels of education. Blue collar workers are usually paid by the hour and “clock-in and out.”

Some of these lines are becoming a bit blurred, however. Often project and contracted workers, while educated and working in an office environment, are paid by the hour (or the project) as well.

Just as there has been a volume of research on motivation, there has been just as much related to human needs and needs fulfillment. Most famous in this arena are figures such as Maslow, Furnhama, and Herzberg.

In the workplace, there are what have often come to be termed “hygiene” needs – physical working conditions, interpersonal relationships, policies and procedures, salaries, benefits, and job security. These all relate to the working environment. Research states that when hygiene factors are positive, barriers to dis-satisfaction are removed. But just removing those barriers will not necessarily motivate employees to high levels of performance. There are higher-level factors at play too, such as the nature of the work that employees perform, levels of responsibility, the potential for advancement, and, yes reward and recognition for performance.

Traditional thinking was that blue-collar workers were satisfied when hygiene needs were met; white-collar workers, however, by virtue of their more “responsible” positions and higher educational levels, should have higher-level needs met. Blue collar workers put in their 30 years, were given a gold watch and left to collect their pensions. White collar workers were on career paths, however, and thus were intrinsically motivated to perform, so that rewards and recognition, often in the form of salary increases and promotions, as well as public recognition among their peers, were attainable.

Research shows that this differentiation is, in fact, not the case. While blue-collar workers may be tied to union pay and benefits, they nevertheless have needs that match those of white-collar workers – the potential for advancement to supervisory roles, the opportunity to participate in development and skills training that may even advance them to white-collar positions, and rewards and recognition for their hard work.

While types of achievements may differ between these two groups, employee surveys do show that both groups want recognition and rewards for those achievements. And the wise executives will see to it that such recognition occurs regularly.

Setting Up Recognition and Rewards Programs for Employees

Employee recognition. HR departments, supervisors, and managers all know the term well. And traditionally, these programs have been based upon very standard rewards:

Certainly, employees appreciate these types of recognition and the awards that accompany them. But perhaps it is time to think a bit outside of the box.

The Example of “Undercover Boss”

There was television series by this name. CEO’s of large enterprises disguised themselves and took menial jobs in their own company, in order to gain a better understanding of their people and the tasks they were asked to perform. The goal was to see what was working well and what improvements needed to be made. But the result of these experiences also forced these bosses to get to know individual employees on a personal level. At the end of each show, the targeted employees were brought into an office and given a number of rewards, based upon their personal stories and their needs. And then the CEO would have large meetings with all employees and announce improvements that s/he would be making to enhance their workplace environment, benefits, etc.

While this activity is obviously not practical for most CEO’s or executives, there is an important takeaway that is often overlooked. And that is this: recognition and rewards can and should be tied to a more personal understanding of the recipients and what will be meaningful and most appreciated by them as individuals.

Personalizing a Recognition and Rewards Program

In a company of any size, it is difficult for HR managers or other executives to get to know every employee on a personal level. But organizations are broken down into departments – departments with supervisors and managers who work far most closely with their employees.

And here is where the personal knowledge and understanding should come into play. Part of a leadership role for department heads and supervisors should be to develop a more personal relationship with those they manage. This is a type of emotional recognition that employees appreciate, and it serves to motivate them to perform for a boss whom they believe genuinely cares about them. And the only cost is time.

As supervisors and managers get to know their employees better, they also come to understand such things as what they do outside of their work day. What are their interests and activities/hobbies? Maybe Bill is an avid fan of a local sports team; perhaps Sally has joined a gym and has fitness goals; Jim has a love for cars and always has some sort of related project going; Sue loves gardening. Whether these are blue-collar or white-collar employees it makes no difference. When it comes time for recognition and rewards, Bill can be given tickets to games, Sally can be given a gift certificate for a few months of her gym membership, Jim can likewise receive a gift certificate to an auto parts store, and Sue can receive a certificate for a local nursery. This is truly a way to make a rewards program meaningful.

Extrinsic rewards are nice, and they do serve to demonstrate appreciation to employees for a job well done. But there is another human need that must be satisfied as well – and that is more public recognition for their performance. They need to hear the words, and they need others to hear the words too. Any recognition/awards program should have a public component in which employees are recognized in the presence of their peers. Again, the difference between the needs of both groups of employees does not differ. The white-collar data entry or IT specialist or the blue-collar machinist all have this same need.

Here are the key concepts of a contemporary recognition and rewards program that works:

In short, the “gold watch syndrome” needs to go. 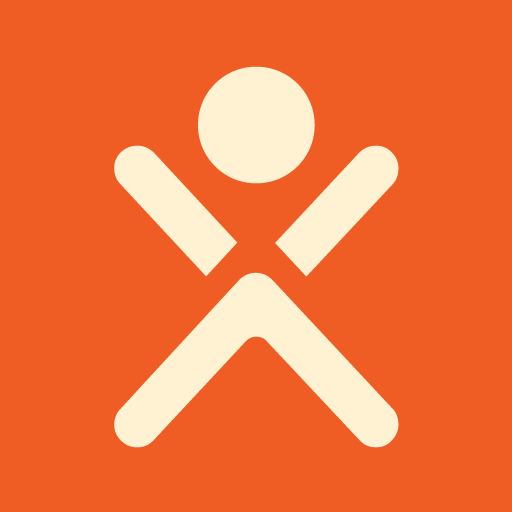 Xoxoday is a SaaS commerce company with products for employee and channel management. 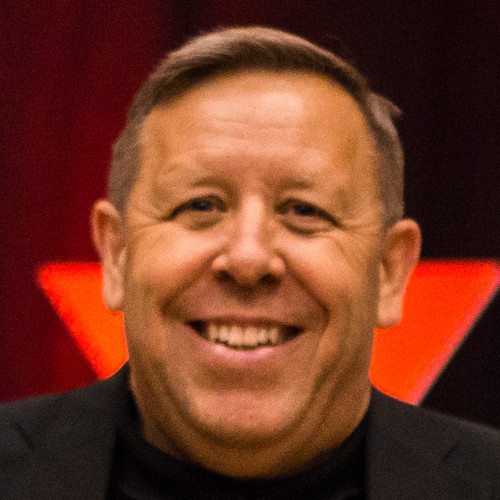 Everything that You Need to Know About Employee Motivation

Unravel employee motivation to discover how to drive your employees.