Missing the zing? Your A-Team is probably dormant. Read how to convert your B, C, D Teams into A using correct rewards and incentives approach. 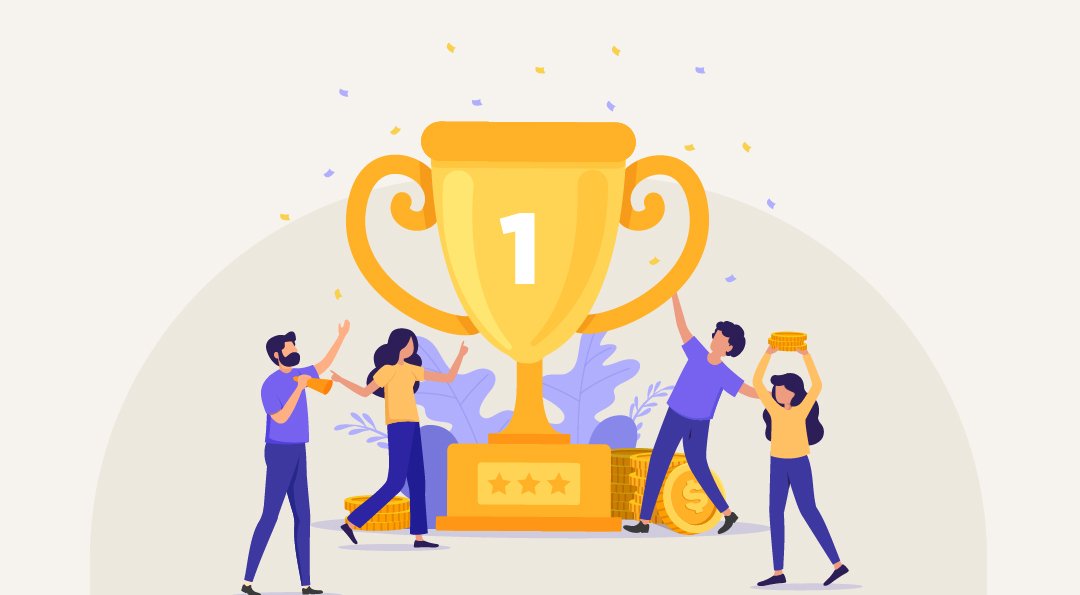 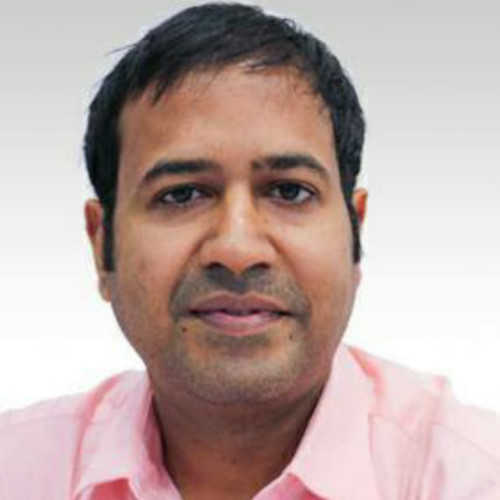 Think you have a great channel, vendor and freelancer team in place? Think again. You may actually have several. Depending on their psychological DNA, workers in your ‘core and extended army’ may belong to unique demographic groups as individuals. Each with their own meaning of life and what it represents, their own version of the roles that they sub-consciously play everyday, their own set of motivation-triggers and action-buttons that provide the vital forward propulsion in the professional arena, and their personal KPI boxes and Bucket-lists which they secretly keeping ticking as they go about building their employer’s business. Effectively many teams, each chasing its own special dream (or running away from its stubborn demons), rolled into a single, outwardly homogeneous workforce.

Now if you were a smart business owner, CXO or talent leader - and wanted to whip your teams up in shape with the power of stimulus and incentives - would it be sensible to apply a ‘one-carrot-fits-all’ strategy to this complex and multi-dimensional outfit? Certainly not. Not least because in some cases, carrots may not even be the answer - it could be turnips!

So today, we shall quickly turn our gaze at this overlooked aspect of the workforce universe (be it sales, associates or external support members), and examine the different kinds of Teams they camouflage for, and map to. The big goal behind this exercise? To help you customize your motivation strategy accordingly, and convert each Team into your A-Team with the power of a bespoke incentive game plan.

Nearly 70% of employees confided in a survey that they will involve themselves more at work if better appreciated.

Team D is the Dramatic Team. This is the team that craves the ovation, thrives in the spotlight, and has a ‘thing’ for dramatic flourish (in the good sense of the word). Extrovert and dynamic by nature, here’s a tribe with a positivity that’s infectious and a knack for stealing the limelight (often with the kind of innocent charm you just can’t grudge). For this group, incentive often acts as a means of arousal, a state of being they are perpetually addicted to. To engage Team D (and bring out the A Team lurking inside them), you will have to think beyond just monetary incentive and explore ‘praise and recognition territory’. Indeed, praise can peg up productivity and revenue by upto 20% according to a Gallup study. Anything that amps up their stature or massages their ego should be the pivot of your reward strategy here. When taking the praise and recognition route, remember to do your homework though. Research your candidates and figure out their special strengths and talents so that you can design your accolade and applause around that (you don’t want to praise a fisherman for his or her ability fly a kite, do you?). Given their social nature and relish for public attention, make sure the moment of recognition is planned in the presence of peers, superiors, clients, associates and comparable coteries. Don’t forget that Team D also carries a healthy amount of Ego (to be interpreted in a positive sense), so make sure you deliver the honour personally - delegation is a strict no-no. If you can make a meal of it and organize a little shindig or celebration with relevant team members (which additionally can help kindle culture and re-pep bonds) around the moment, it’s an additional win.

Morphing TEAM C to TEAM A

80% of HR said in a survey they would be likely to invest in recognition and reward programmes within the next year.‍

Team C is the Creative Team. It doesn’t only refer to folks in the art, music and writing departments (the traditional perspective), but any worker with a gift of joining old dots in new ways, and coming up with ideas that are novel and powerful. When it comes to managing productivity and predicting behavior, creative talent is where most management lessons come up short. Over the years, several organizations have tried their hand to engage this motley crew – be it freeing up a percentage of the day’s time for spending on one’s pet projects (made famous by Google), re-designing ambiences and workplaces innovatively to give the mood a lift or, of course, good old fashioned financial bait. Barring the ‘stick’ technique of punishment and penalty (which delivers the least, especially when it comes to creative folks), they have all worked in varying degrees. While the bad news here is that that leader has precious little ‘handle’ or control over the journey when it comes to the Creative ( C ) Team, there is good news as well : You see, folks with a creative bone and bent are also often happiest with the littlest things (which, most of the time, doesn’t burn a hole in your pocket). Flexibility in timings, a diverse team demographic, a certain leeway for mood-swings (do look the other way if they decide to give their cat a pedicure in the middle of a presentation), a healthy respect for their work (without being patronizing – they can sniff that stuff a mile away!), a surprise gift every once in a while (doesn’t have to be expensive as long as it is thoughtfully tied-in with their creative abilities and unique personality features - and tells them that you truly appreciate their abilities) and perhaps most importantly, trust (you must allow your creative rockstars the freedom to do things their way and count on their judgment to deliver : micro-management simply kills off their creative juices) is a fair engagement recipe to start with, and customize along the way.  Turning your C-Team to your A-Team isn’t about money at the end of the day - it’s about heartfelt effort.

Transforming TEAM B to TEAM A

Team B is the Bread-and-Butter Team. In other words, teams that are – more than anything else – driven by the goal of putting bread and butter on the table for their family and loved ones. That is, of course, a metaphor for practicality and rationality - qualities that may not be shiny and spectacular but remain of enduring value to organizations. This is the team that prizes and prioritizes method and structure over everything else (surprises – even the positive kind – tend to be frowned upon) and yes, that includes a systematic rewards and recognition process. A level-headed bunch, folks in your B-Team will interpret reward and recognition in a manner that can appear stoic and clinical to the external observer, and may integrate the ‘magic’ of a thumbs-up moment in their compensation and bonus cycle. This is also a group that will follow Maslow’s Hierarchy of Needs more closely than others, and perhaps be given to a certain amount of nay-saying and pessimism as well (they will prefer to call it realism, and in all fairness, the quality can act as a fine foil to the flighty buoyancy of your other Teams). With their pared-to-the-bone and efficient approach, it’s not surprising that Team B is also the most consistent when it comes to meeting targets, so chances are that you will be rewarding them more often than others. Keeping this crowed engaged, aligned and motivated with incentives is the easiest – you can close one eye and simply follow the ‘text book’. Do remember though that no matter how you design the incentive and reward program, moolah (in whatever form) will have to be a big part of it. When it comes to incentive, your B-Team means business.

Some parameters for rewarding and incentivizing workers – be it sales (folks on the company roll or external channel reps and distributors), vendors or freelancers -  remain the same no matter which Team they belong to. For instance, it is a good idea to attach the salute or hat-tip to some form of ‘tangible value’, so see if you can tie-in a nice gift or prize to represent the materialistic angle of the exercise. Wise leaders also know that recognition and laurels must always reinforce desired behavior – which means that apart from the special talent (that has been instrumental in the current success story), try and link your ‘pat-on-the-back’ with a skill or a functional area that you want the person to get even better at. Finally, incentive delayed is really incentive denied (in the same way that a belated anniversary wish carries about the same fizz of an open coke can), so don’t allow the vibe and spark of the moment to fizzle out – disburse recognition and reward ASAP.

While your business and marketing strategy lay down the goal, it’s your reward and incentive strategy that make them truly achievable. It’s important therefore to have a healthy mix of monetary and non-monetary incentives which ensures that your guys give their best at every step. And you end up with the team you deserve: Your A Team.

Ready to unleash your A-Teams with COMPASS?

Track your D, C and B Teams’ progress closely so that you incentivize them smartly and quickly. Schedule a Demo for COMPASS - the channel engagement and rewards platform trusted by the world’s biggest organizations - today. 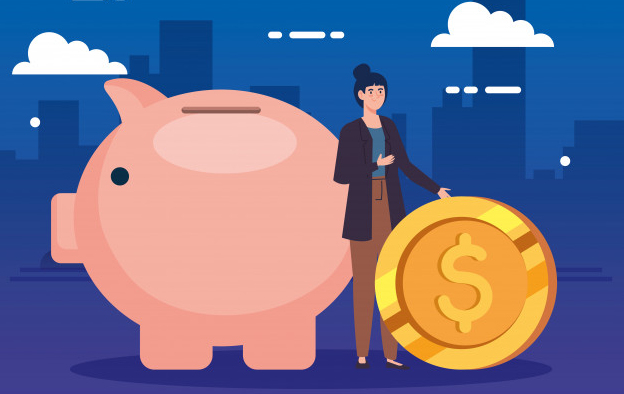 Learn how to go lean during uncertainty and reduce fixed costs by making performance the hero. 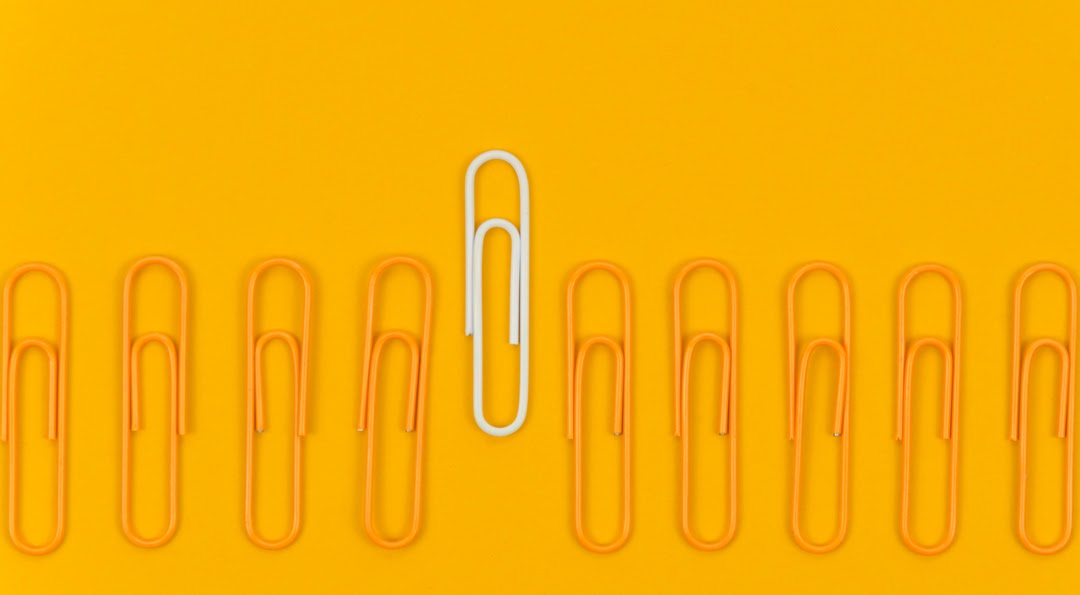 Personality traits to be successful in sales

What are those essential personality traits that make sales people highly successful? Read on to find out. 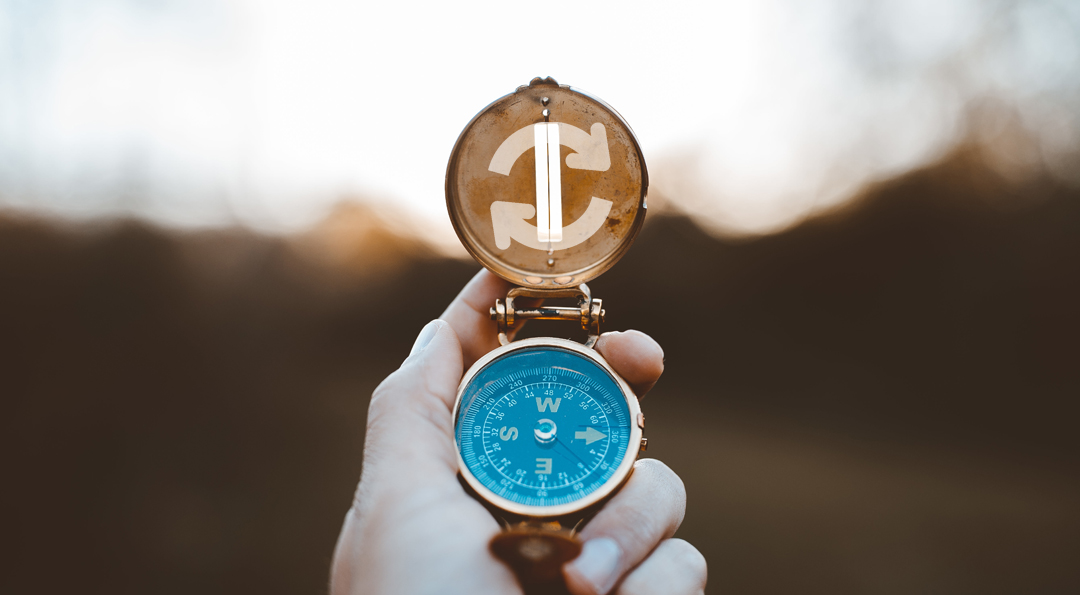