The Year That Was

The Year That Was

Every year, March endings and April arrivals witness organizations closing their old books and starting the new ones. Xoxoday saw an eventful FY 2016-17 tread along its trajectory of continuous growth. What stood out during the year was the extra bit of effort that the organization made as a whole to consolidate its market and industry position, in alignment with its core competency and long term vision. With an inward approach to stimulate and sustain business growth, the team at Xoxoday was party to some carefully crafted strategic interventions this year:

With these focus areas chosen to improve throughout the year, Xoxoday ensured it took bold steps to trigger inclusive growth covering various elements of business. The company grew its turnover by around 40% year-on-year. While employees are now feeling more empowered than ever before to make a difference, the customers are turning more loyal and appreciative towards Xoxoday’s offerings. The organization matured as a whole while high potential talent is being groomed by the co-founders. An aura of happiness pervades in the work environment as the business looks prepared to transcend to higher levels of agility the year ahead. Basis these impactful changes executed last year, Xoxoday looks well poised for a growth in turnover of 80% the next fiscal year.

The author of the blog is Sumit Khandelwal, Co-founder at Xoxoday. 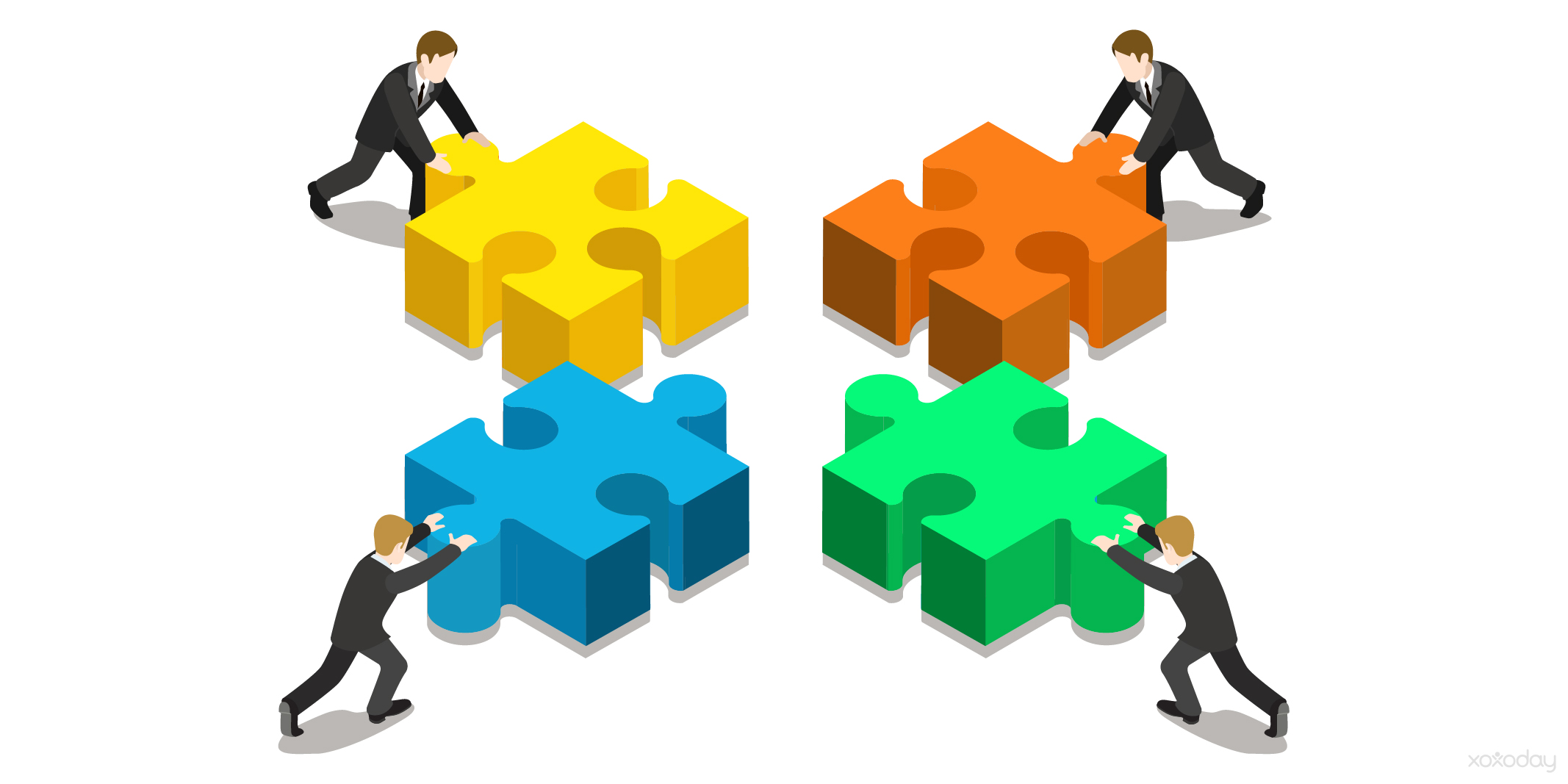 Xoxoday announces a partnership with Unfold, a specialized people and change consultancy. 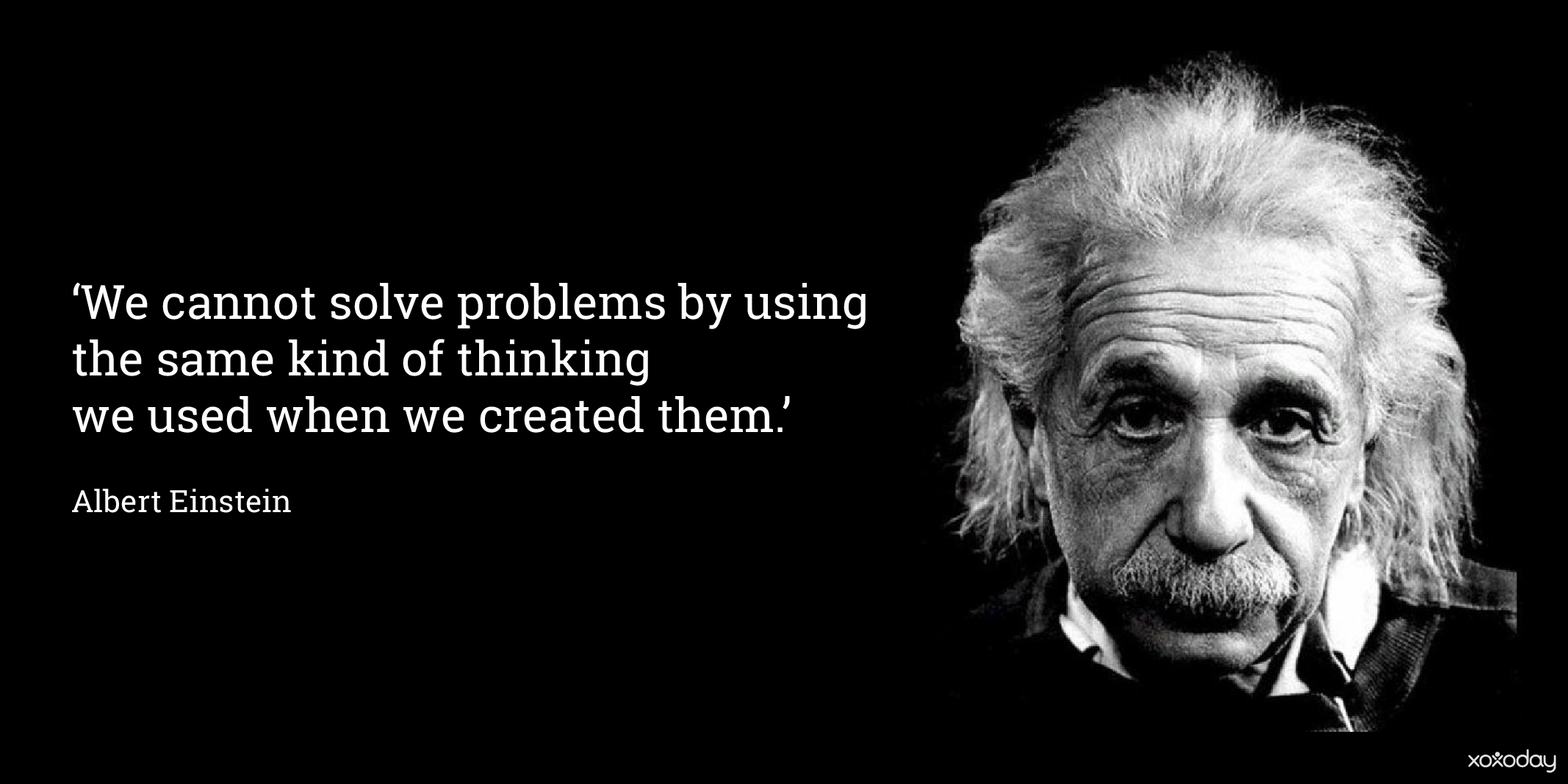 Please spend time reading this note. This will help you to navigate these tough times created due to Covid-19.

Behind The Scenes Of Xoxoday Products

Discover what went behind creating the three Xoxoday products

by
Manoj Agarwal
Stay updated with xoxoday by
signing up for our newsletter
Thank you! Your submission has been received!
Oops! Something went wrong while submitting the form.
OUR PRODUCTS
EmpulsCompassPlum
COMPANY
Our StoryLeadershipCareersCustomersPress
RESOURCES
Help CenterIntegrationsBlogWebinars
HELP & SUPPORT
Help CenterTerms of UsePrivacy PolicySecurity & Compliance
GET IN TOUCH
PartnersContact UsBecome a PartnerNewsletterBook a Demo
Copyright © 2019 Xoxoday
Terms of usePrivacy policyCookie policy