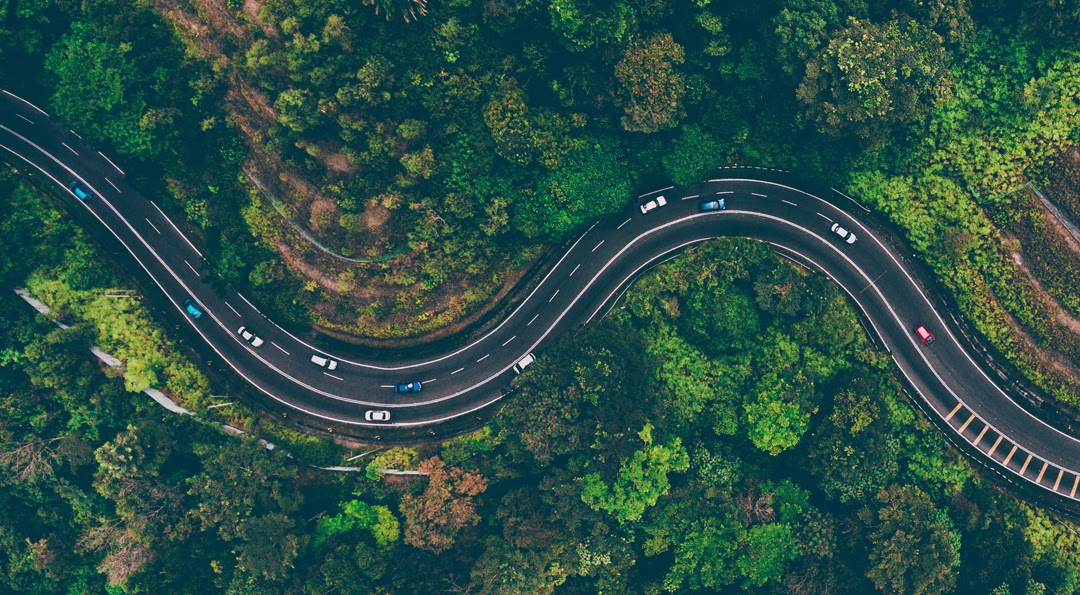 When Xoxoday (erstwhile Giftxoxo & Frogo) started with the idea of experiential gifting early in 2013, little was known that it will cover the market so fast and become a leader in the marketplace for Experiences and Activities. Every year that has passed by since then, the company has seen approximately 300%-400% growth in experience consumption.

Being an early adopter of the concept in India where everything seems valued by the worth of quantity against each penny spent, Xoxoday carved its position well in the corporate world, thereby developing the market for selling Experiences and Activities. Cometh the end of 2016 and this specific category (Experiences) can be found on most of the travel, concierge and event booking platforms.

When the market was gearing up, Xoxoday opened the idea of self-consumption with the launch of a new platform, Frogo (now Xoxoday) for regular consumption. Since then, it has peaked in consumer space and experience is becoming a fast trending product for both the corporates as well as regular consumers. Trends suggest that 2017 is going to be the year of “Experiences & Activities” and most of the companies operating in spaces like travel, food tech, flight bookings, banking rewards, etc. will channel the fulfillment either in-house or through third-party APIs.

Here at Xoxoday, we believe in bringing disruption to the market. The idea of getting into hyper-local Experience & Activity marketplace meant the tech specs had to be supported with all the right tools. Right from hiring super-engineers to performing supertasks, Xoxoday had already been doing a lot.

The team had brought a lot of changes in server and application architecture to meet the demands of the market and also to plan for the next billion users. High availability, Fault tolerance, Scalable, and multiple availability zones architecture had helped in providing an uptime of 99.5% to the clients and the consumers. To achieve continuous and quicker deployment, lighter Microservices for middleware and dockers for distributed deployment were used.

The team used recommendation engine, context-based filtration, and artificial intelligence (AI) to match experiences to user taste/preferences, current location, user past footprint to provide them a personalized experience while they browsed through the applications.

However, shifting from a monolithic to a microservice kind of architecture requires lots of preparation. A sneak peek of Xoxoday's architecture and flow can be found in the visual given below:

To achieve these business goals, the architecture began to change under considerations such as:

The new Xoxoday architecture is a significant departure from previous generic monolithic architecture. Dynamic JVM languages combined with an asynchronous Java API and the reactive programming model have proven to be a powerful combination to enable safe and efficient development of the highly concurrent code. This mixed with the right technology on backend and frontend has helped Xoxoday to look ahead and prepare for the scale the team is aiming to achieve.

All the scheduled jobs run on AWS Lambda. Xoxoday has a very efficient cataloging team, which also takes and validates data from the crawled dataset, which is also scheduled powered by python and saves data in AWS Dynamo DB. With such a huge dataset, it is almost impossible to do it manually and hence the team at Frogo has developed Drools rule engine which is at a nascent stage but soon to become mainstream. The data is finally presented after transformation and filtration, which is done using Apache Spark on AWS EMR.

The backend is powered by Vertx (vertx.io) and AWS Elastic Cache. The microservices communicate asynchronously by running on the Vertx event bus and using REST APIs. At Frogo, all the entries and browsing are monitored, which further helps in enhancing the recommendation engine. Combined with a very strong monitoring mechanism using AWS CloudWatch, auditing, and logging are maintained using internal microservices.

The team is now focused on intelligent empowerment. Long-time R&D topics like machine learning and artificial intelligence have already penetrated to practical application scenario and the team is playing around with POC to be brought on the platform. Altogether, this space is looking very interesting and right up for the disruption.

Abhishek Kumar is the Co-Founder of Xoxoday. He is also a B-Tech graduate from IIT Bombay and has been a serial entrepreneur since then. He brings over 9 years of experience in technology, e-commerce, big data, analytics, and overall automation processes from business to operations. In the past, he has co-founded Evening Flavours.com, Prodintel Technologies, and worked with companies such as Manhattan Associates & Synopsis. 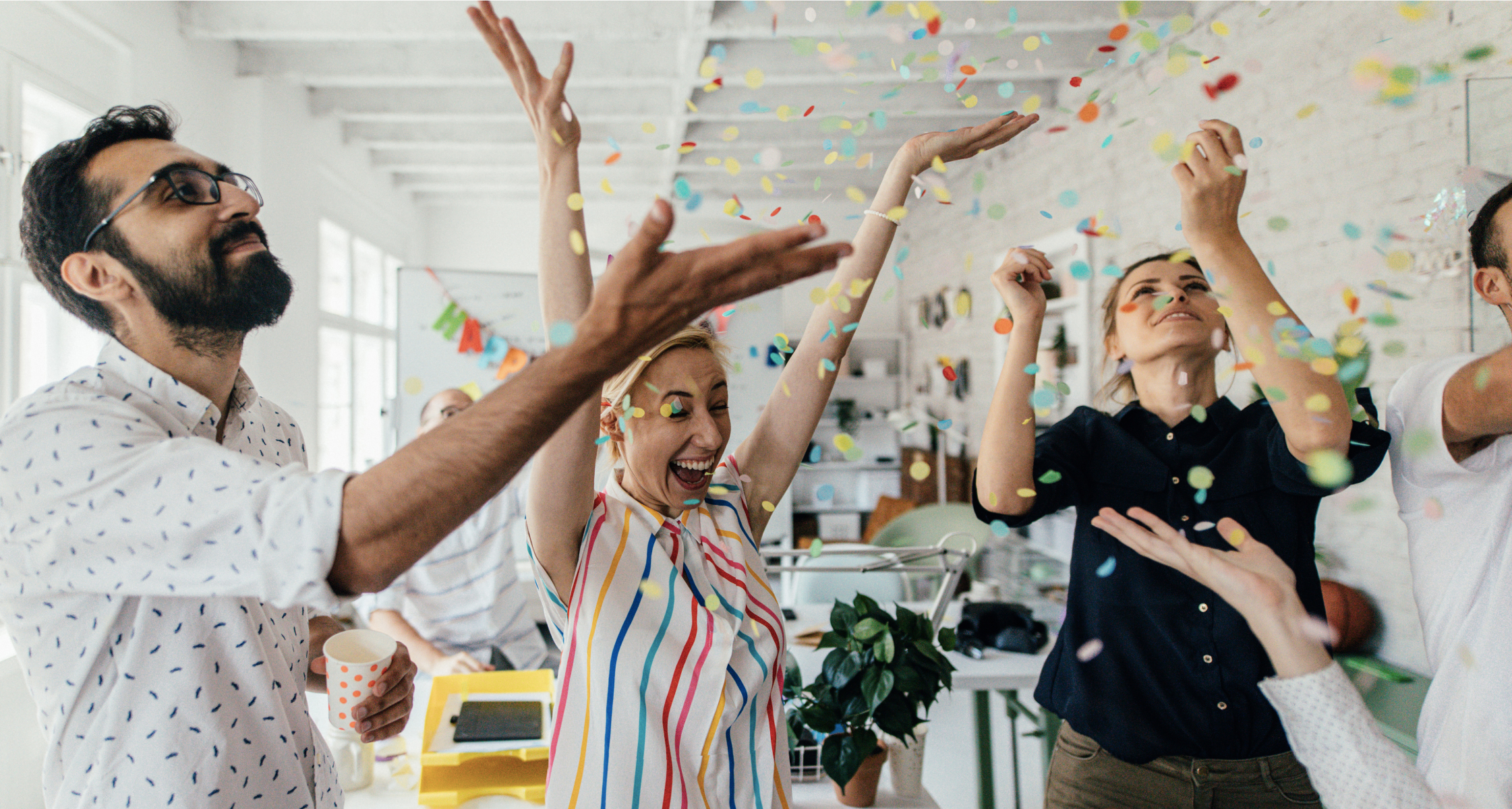 From when we started 8 years back to today, the excitement, passion and focus on making the best in class employee engagement & motivation products are the same 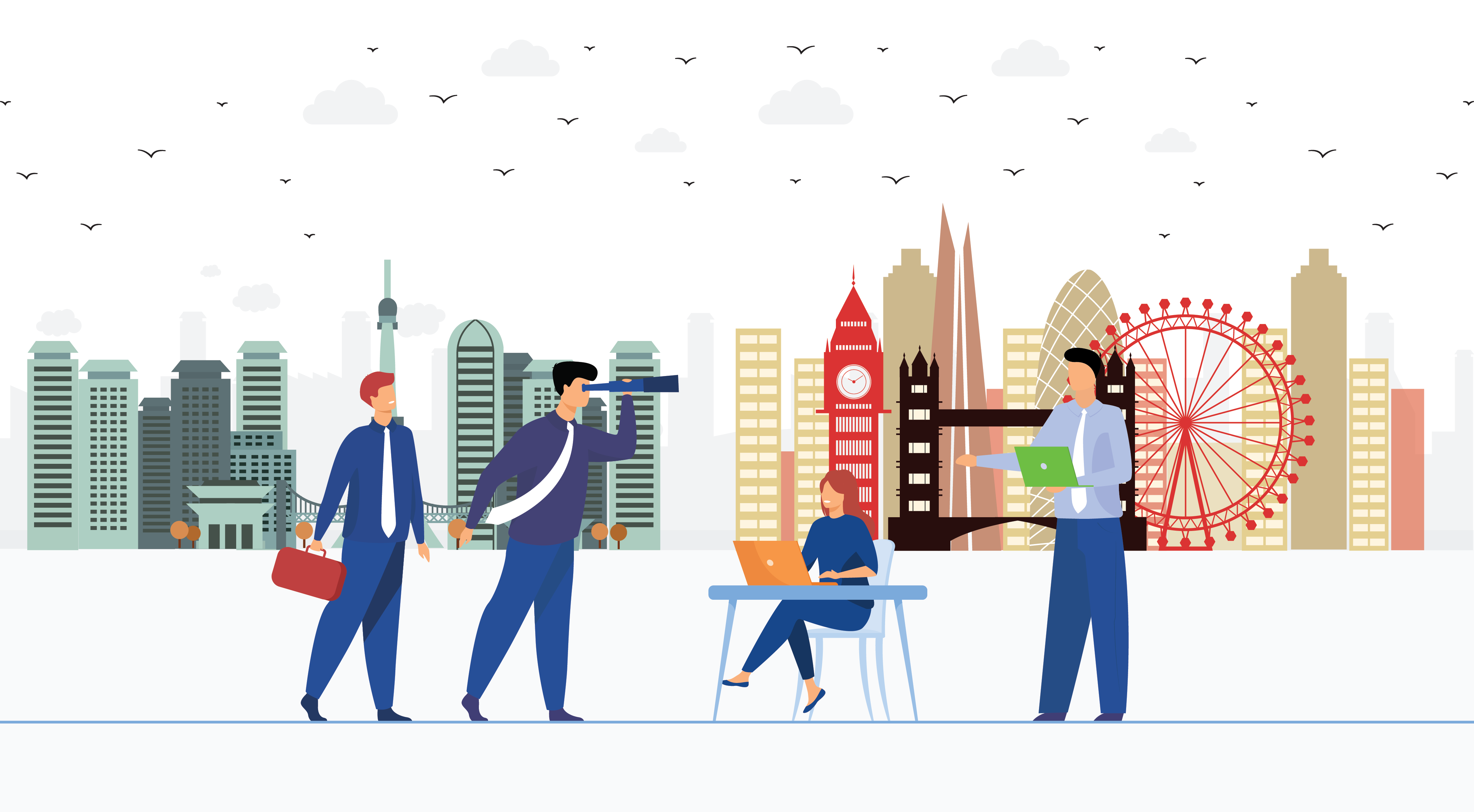 Are your business reports and presentations really sharing the information they should, or passing on confusion, frustration and data fatigue instead? 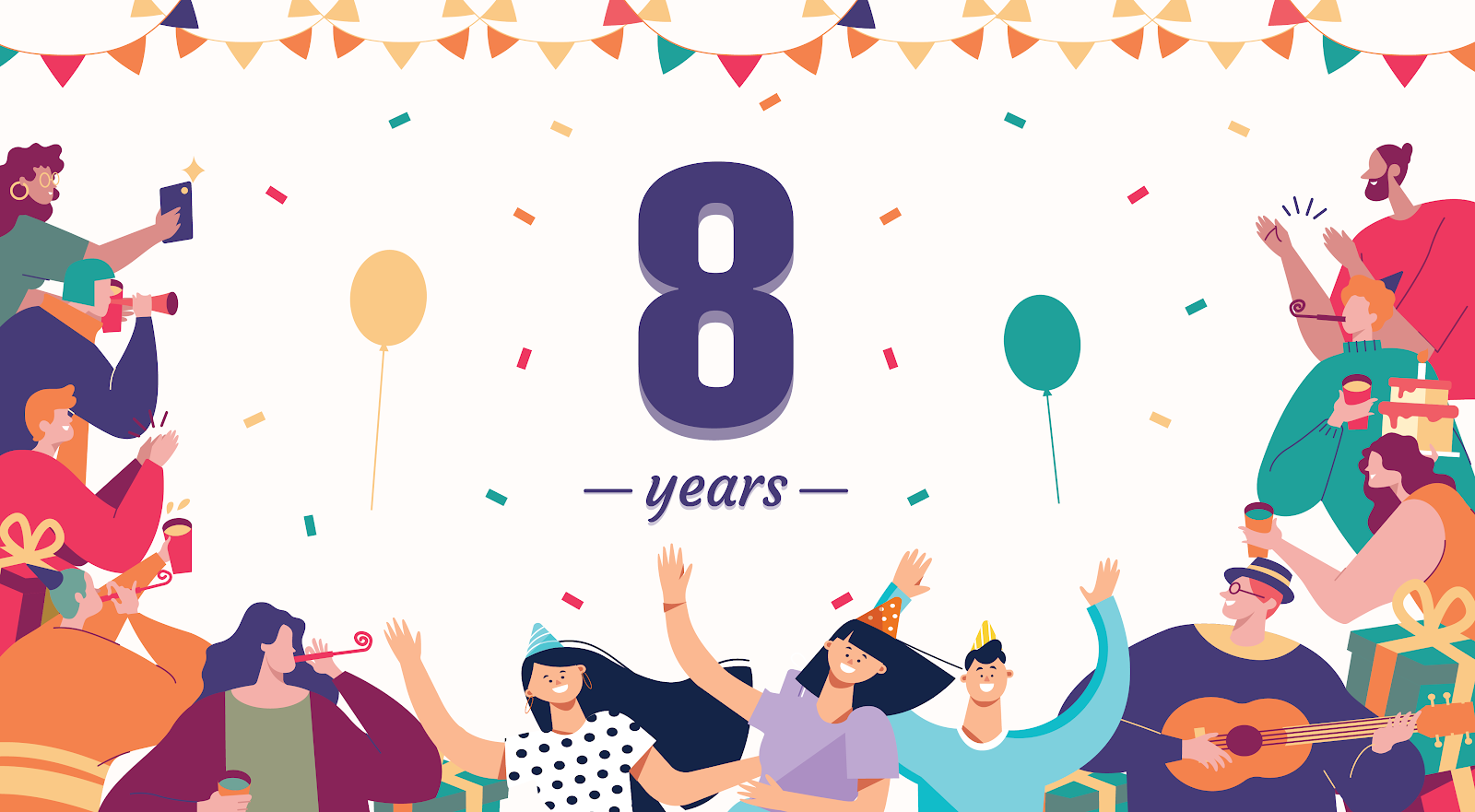