Find out the best practice guideline for 360-degree feedback programs that could become the most powerful performance tool at your company’s disposal. 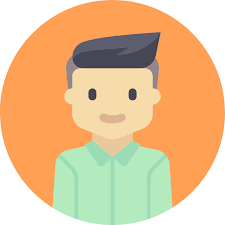 As a HR Manager, it’s likely that you already know about the importance of receiving feedback. The problem is that not all feedback is created equally. For example, “I hate your product” is much less useful than “I hate how wasteful your product’s packaging is”. There’s a difference between criticism and constructive criticism, and there’s also a difference between criticism from an employee and criticism from a customer. This article covers such best practice guidelines for a 360 degree feedback program.

A true 360-degree feedback program is essentially a feedback program that gives you a full overview of what people are saying about any given employee and what the employee says about the others, typically touching everyone from the employee themselves to their managers, peers, suppliers and customers.

These types of feedback programs are more effective than simple annual reviews because they give you a more holistic view of how employees are performing.

Here’s how to get started with an effective 360-degree feedback program.

A 360-degree feedback program will give you insights from across your company. At the same time, though, feedback is useless unless you act on it. You can’t work on everything at the same time, so you need to identify different categories of feedback which are higher or lower priority than others, such as the need to motivate your millennial workforce or to improve internal communication.

Choosing focus areas will also help when it comes to selecting the questions that you ask people.

For example, if you’re focussed on ensuring workplace diversity, your questions will be very different to what they might be if you were trying to boost operational efficiency. Remember that you can address other feedback later, you just need to know what to target first to make sure that you’re getting those early results that will encourage the rest of the organisation to take the process seriously.

No single employee should be exempt from receiving feedback, and that includes the leaders themselves.

“Leadership is a moving target, and it always will be. If you desire to become a better leader, get comfortable with change. And if you want to lead up, learn to think like a leader. Think people, think progress, and think intangibles.”
-John C. Maxwell, author of The 360 Degree Leader

Creating a feedback culture benefits both the individuals who work for you and the company as a whole. It also helps to improve how your product is delivered and to optimise the customer experience by creating a culture in which people are more engaged with the work they do, in part because they know that they’re learning new things and improving their skills on a near-daily basis.

As with any kind of data collection, you need to get the right parameters in place if you want the results to be useful. With a 360-degree feedback program, this comes down to asking people the right questions. If your organisation is large enough, you can even test your program with a small sample set of employees so that you can see whether your questions are leading to the answers that you were looking for. If not, it’s time to change up the questions.

It can help to start by looking at your focus areas and identifying which employees you’ll be talking to. The questions that you’ll ask of senior management will differ drastically from the questions you’ll ask entry-level employees.

Consider asking questions about leadership skills, communication skills, creativity, ability to work with a team and more. Remember that it’s better to have too much data than too little data, but that increasing the number of data points will also increase the length of time it takes to carry out the program.

Having access to data will only get you so far, and if you fail to then follow up with the data that you gather, your 360-degree feedback program isn’t going to get you anywhere. Take the time to share feedback with employees and then work with them to develop an action plan to address that feedback.

Once you’ve developed a plan, make sure that you stick with it and that you check back in with employees over time.

Following this process will also help next time you run a feedback program because you’ll have data points to compare the new results against. If you’ve identified issues, communicated them correctly and then followed up with employees over time, you should be able to see a marked improvement in their performance over time.

We can’t stress enough here that consistency is key. By making ongoing feedback programs the new norm in your company, you help to create that feedback culture that we mentioned in our second point. And by carrying out these efforts on a regular schedule, you help to ensure that everyone in the company knows what to expect and want to expect it instead of springing an unwelcome surprise on them.

As if that wasn’t enough, making feedback programs more regular can help people to overcome their weaknesses much more quickly instead of leaving them to make the same mistakes for months or even years on end. And as we explained in the last point, if you make your feedback programs a regular occurrence, you can track improvements across the intervening period.

6. Use it intently towards the personal growth of the employees

One of the challenges of deploying 360-degree feedback programs is getting buy-in and engagement from employees. In some companies, this is because employees are worried that if they provide honest feedback about their co-workers, it could make it into annual reviews and affect whether people are given bonuses – or even whether they’re punished.

You need to go out of your way to encourage your employees to trust in the process. This means clearly communicating what the feedback will be used for and making sure that you honour those agreements. Trust is a vital part of the process, and if you break that trust then you’re going to struggle to gather accurate data and insights.

They say that insanity is doing the same thing over and over again and expecting different results. That’s especially true when deploying a 360-degree feedback program. It’s a good idea to go out of your way to shake things up, testing out different approaches and identifying elements that made your feedback process more efficient.

They also say that variety is the spice of life, and there’s a reason for that.

Making changes and improvements on an ongoing basis helps you to make marginal gains, which essentially means making small improvements that all add up to bigger improvements over time.

Stick with what works and then move on to testing something else to make sure that you’re receiving the most actionable feedback.

A well-crafted 360-degree feedback program has the potential to become the most powerful tool that your company has access to. Better still, it’ll continue to get better over time as you learn what works and what doesn’t and as you continue to make improvements to your company.

In some cases, it makes all of the difference between two companies and gives one of them the competitive advantage they need to rise to the top of the industry. The only question is whether you’re ready to put in the work and to take advantage of it or whether you’re going to sit back and let your competitors overtake you. 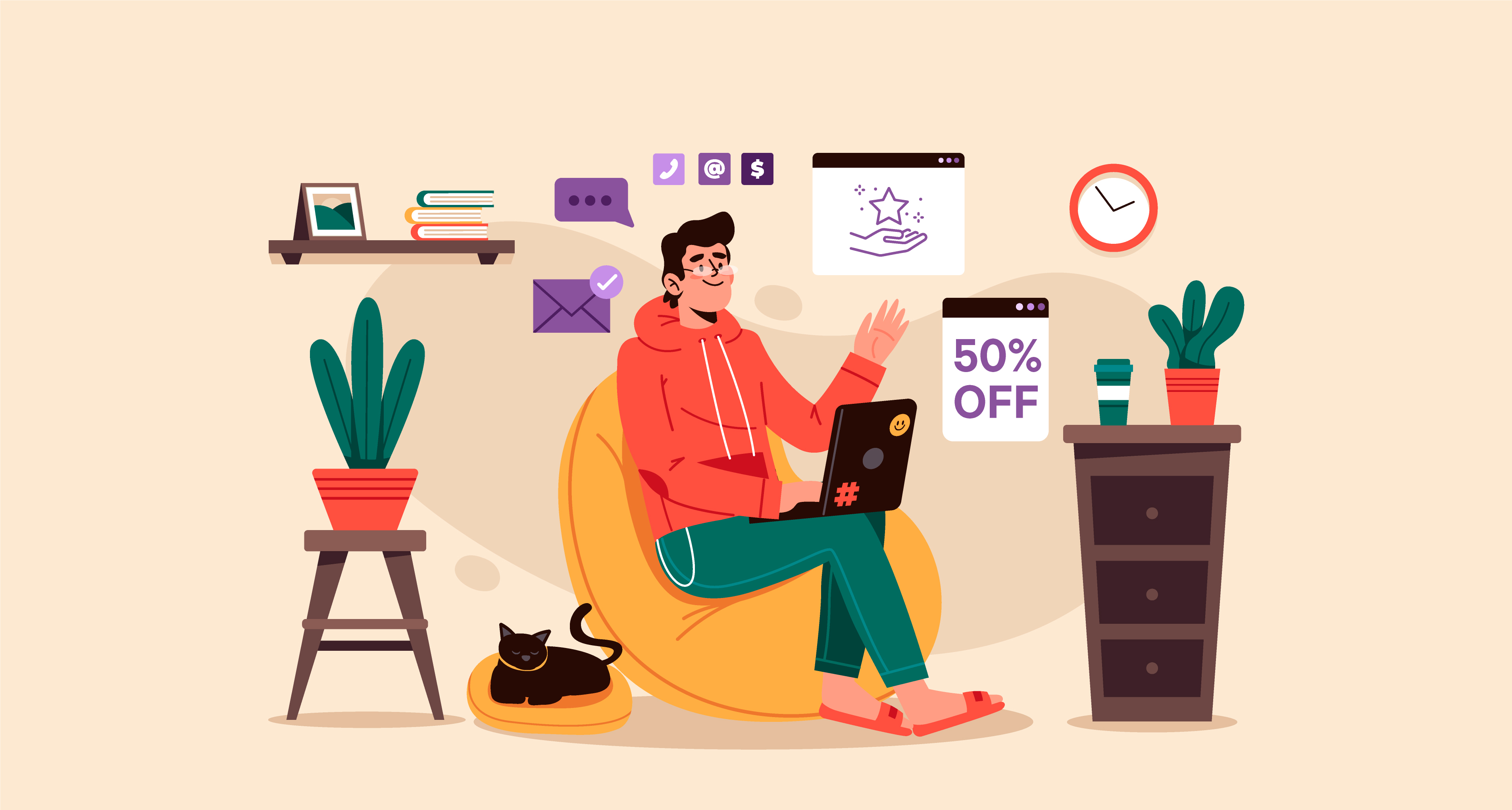 Your remote workforce needs a big boost to hustle from home. Here are some must-have perks for remote employees that every organization must offer. 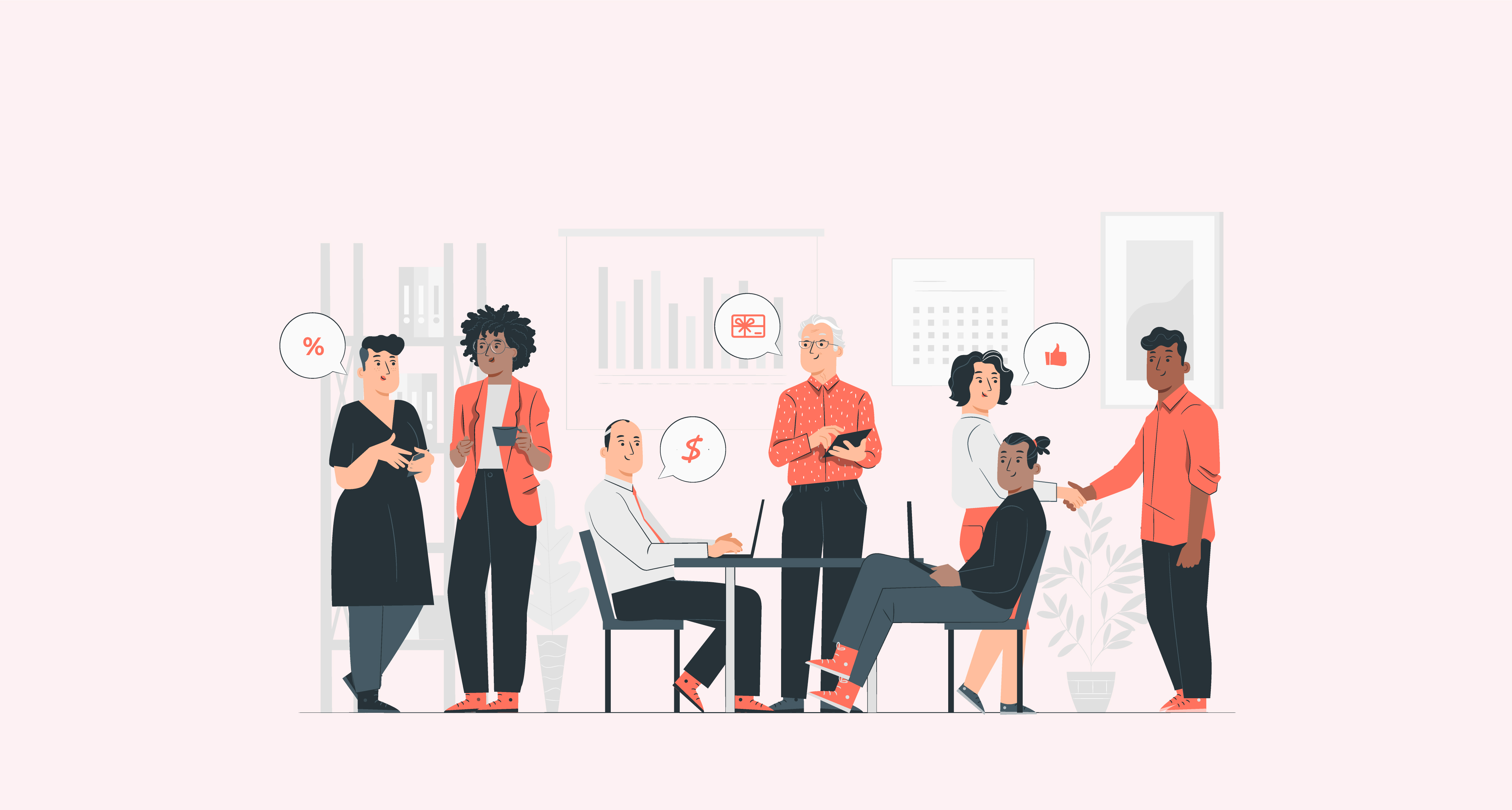 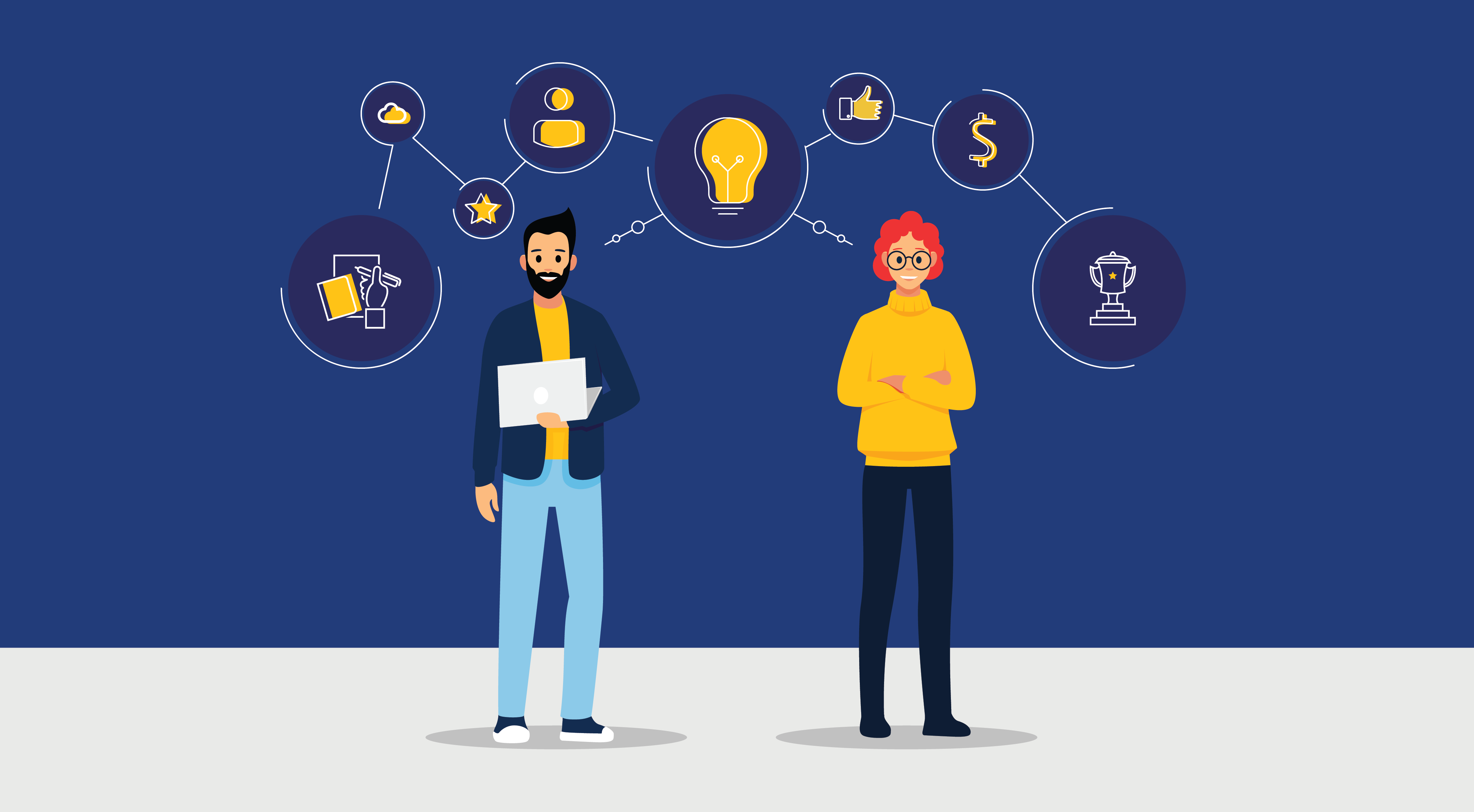